When I left my hometown, I had no plans to return. New city – new me.

But when a family emergency brings me back home, I’m forced to pack up my
life and take the only available job.

Wesley Steele is the owner of Good Wood Tree Removal Inc. and the boss from
hell. A typical lumberjack, he’s bearded, arrogant and offensive. He’s
everything I despise in a man. I want nothing to do with him or his flannel
clad chest.

But, he’s on a mission, intent to change my mind. How far is he willing to
go to prove there’s more depth to him than meets the eye?

Wes is a lumberjack and owns his own tree cutting service called Good Wood trees, in his formative years he was the popular Jock who felt entitled and bullied Avery in high school. But over the years he’s grown up and taken responsibility over Jer who is Lucy’s son and Lucy is Averys sister. He’s come a long way.

This story begins with Avery coming home after many years of avoiding her hometown because of Wesley Steele who harassed her constantly when she was younger. But she’s forced to return home because her mother had a stroke and is in the hospital. Avery’s sister Luce is best friends and neighbors with Wes so as soon as her flight touchs soil in her hometown Wes is back in the picture.
This story begins very love hate or lust hate on Avery’s end. She can’t stand Wes but also can’t look away. Wes just wants to bang her. They both keep getting more and more meshed lives. Avery begins being secretary at his Lumberjack business “Good Wood”. And begins to see that Wes maybe has grown up in the last few years. And maybe he’s not a complete butthead like in high-school.
They also begin chatting unknown to Avery it’s Wes through a dating online app. It starts out as a joke but Wes soon finds he’s wanted Avery slot longer then he knew. Will Avery finally leave the past in the past? Will she and Wes make it work? Or will she never give him the chance he may well deserve because of their past?

3 stars for this book. It kept my attention the characters made me laugh and the plot is my favorite a love hate plot. But it just was a bit to played out and predictable for me. It’s a cute read though if you like fluffy books 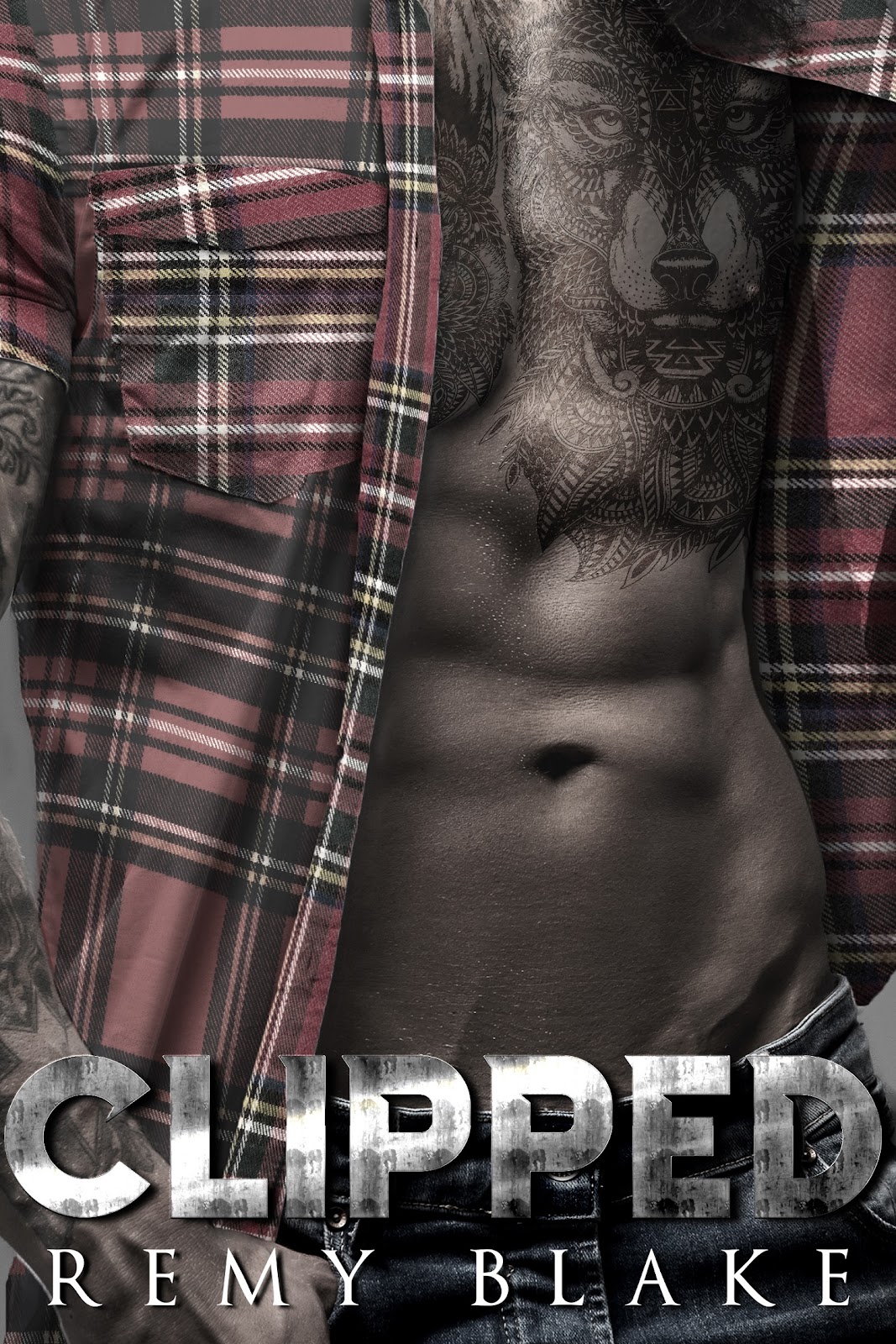 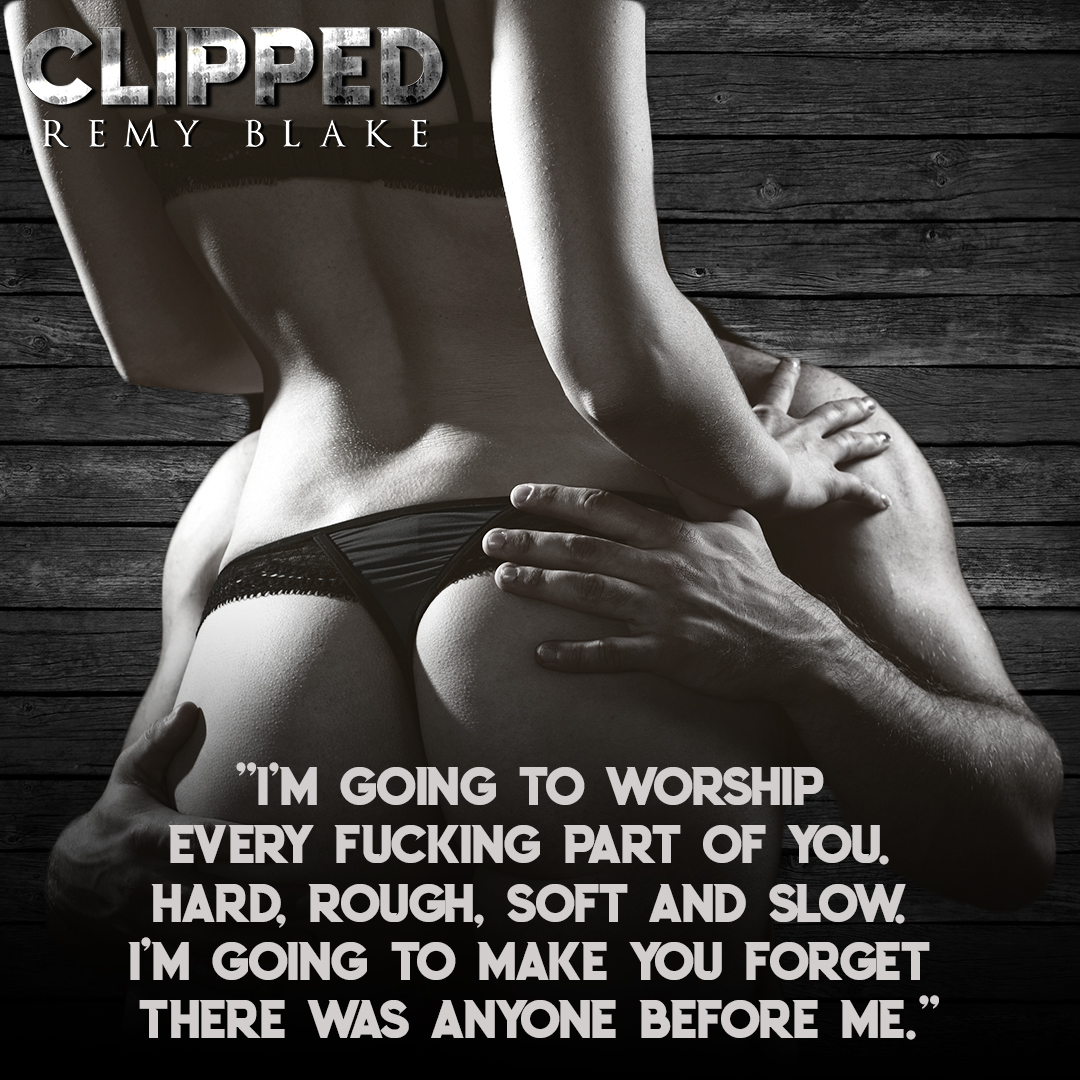 Remy Blake are an international bestselling male and female author duo,
comprised of Jacob Chance and Marley Valentine. Pairing up to have some
fun, they write steamy, short reads, with insta love/lust, a side of taboo
and a guaranteed HEA. You can expect twice the debauchery in every novel
they write. 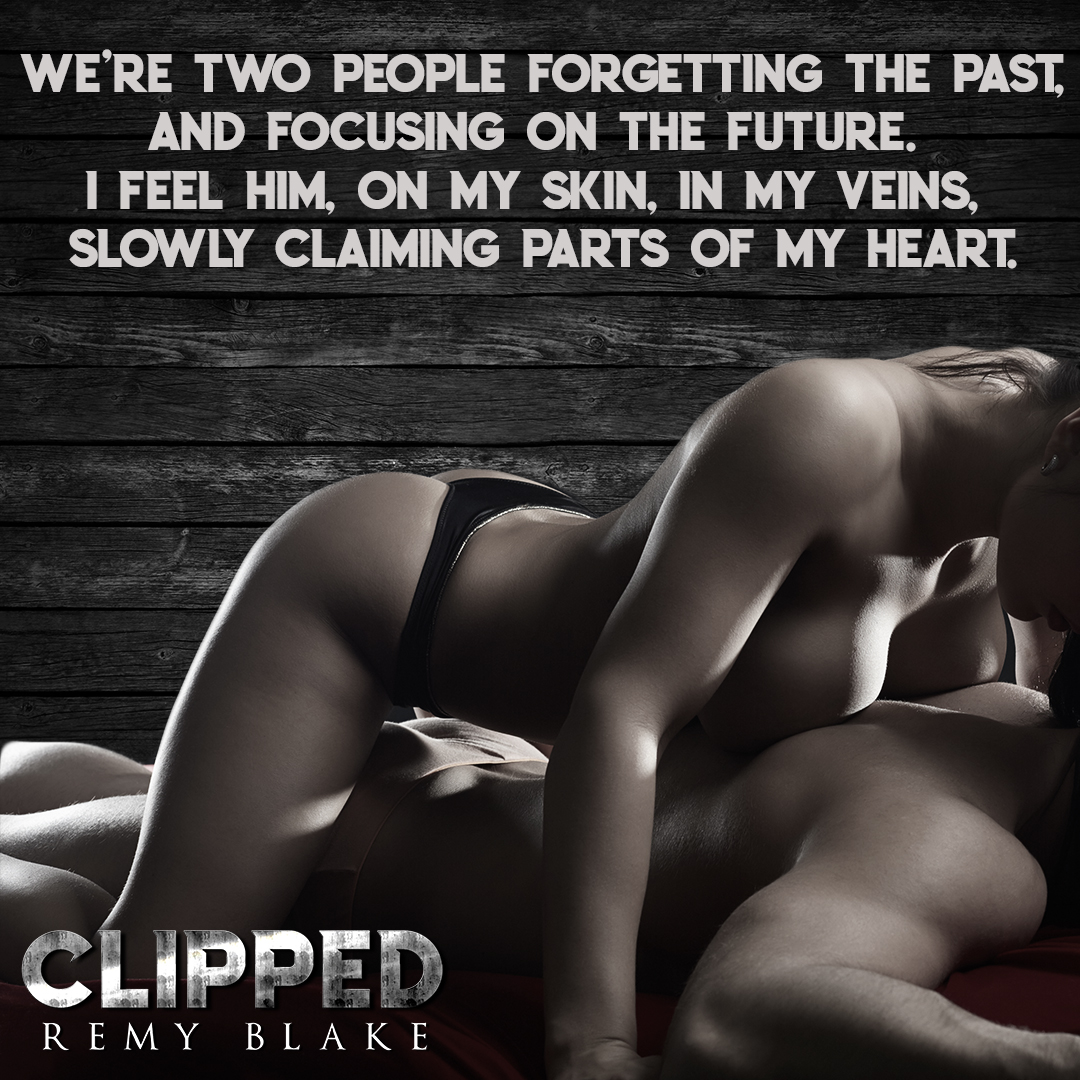 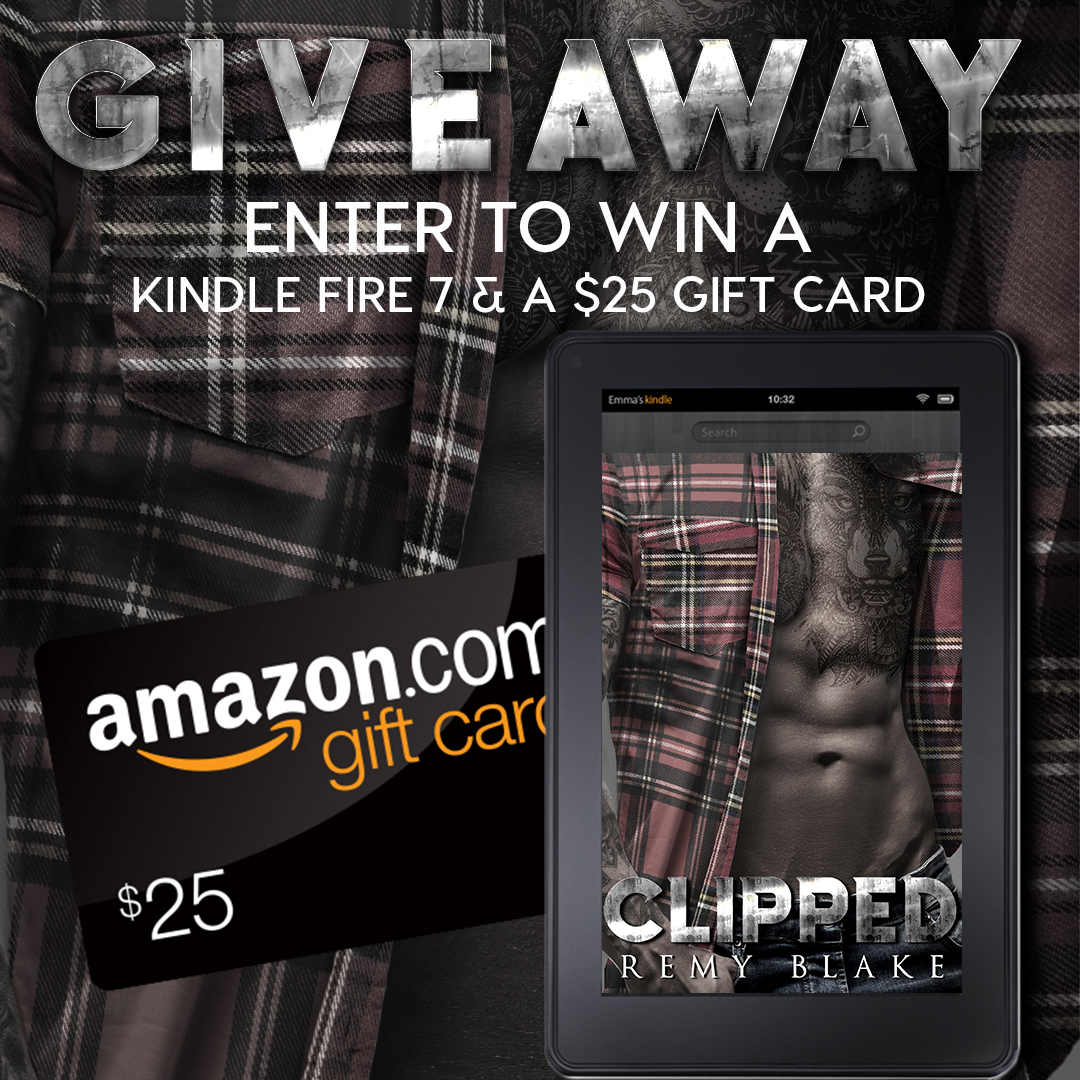 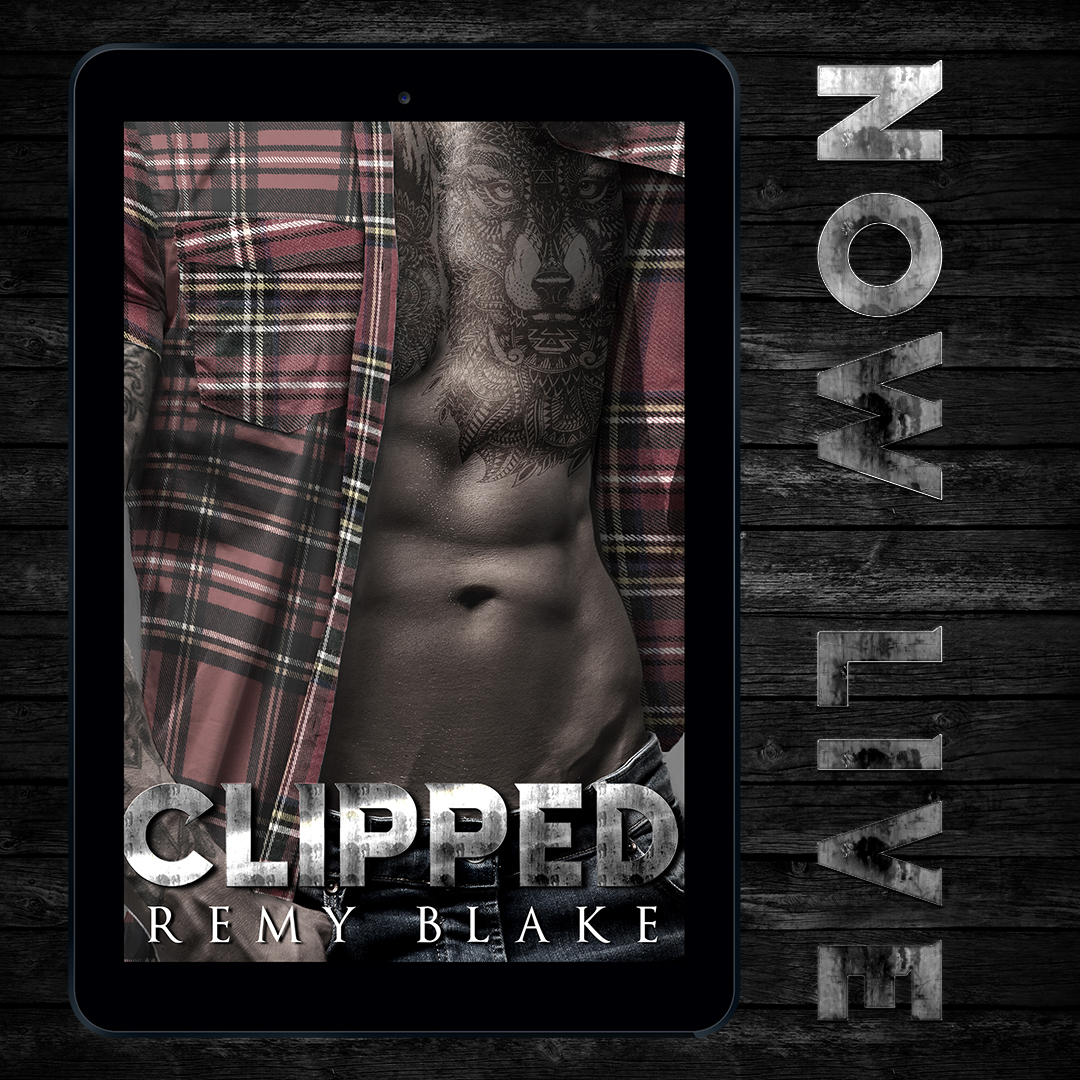